Congratulations to Your 2018 Champions! 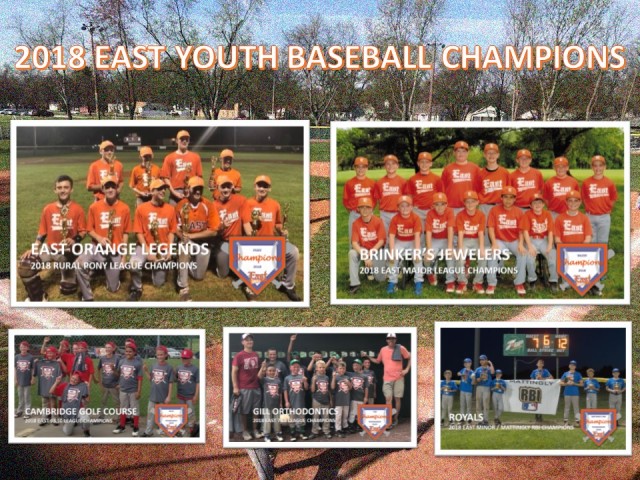 Throuhout a long season, these kids were able to handle everything mother nature could throw at them and still come out on top. Freezing temperatures, snow, rain, heat, and constant schedule changes only made these teams stronger as they went on to win their respective league championships.