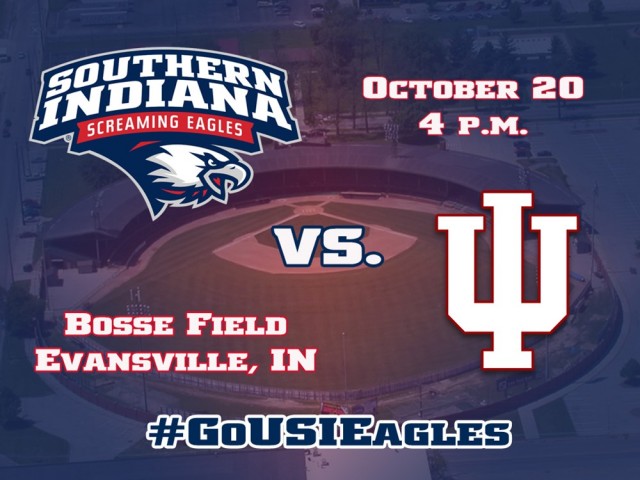 East Youth Baseball alumnus Sam Archuleta has been diagnosed with Friedreich’s Ataxia, a rare genetic disease that causes a loss of sensation in the arms and legs. Roughly one in 50,000 people in the United States are affected by the neuro-muscular disorder.

Sam is not only a former East player, he is the son of University of Southern Indiana Screaming Eagles Baseball Coach Tracy Archuleta. In his 12th season, Coach Archuleta led USI to its third NCAA tournament in four seasons, including national championships in 2010 and 2014.

The past several years, USI has hosted a benefit game with proceeds to go towards a local charity. This season, Coach Archuleta has scheduled Indiana Universtiy at 4:00 p.m. on Saturday, Oct. 20, 2018 at Bosse Field. Proceeds from the game will benefit the Friedreich’s Ataxia Research Alliance, which supports research to improve the quality and length of life for those with FA and find treatments to eliminate the symptoms.

Tickets are being sold now by all Southern Indiana Athletic Conference baseball coaches, as well as at USI, IU and Banterra Bank locations in Evansville and Newburgh. They are $10 for adults and $5 for students.

More information about FA can be found at CureFA.org.