Given to a Volunteer for Tireless Dedication and Service to EYB 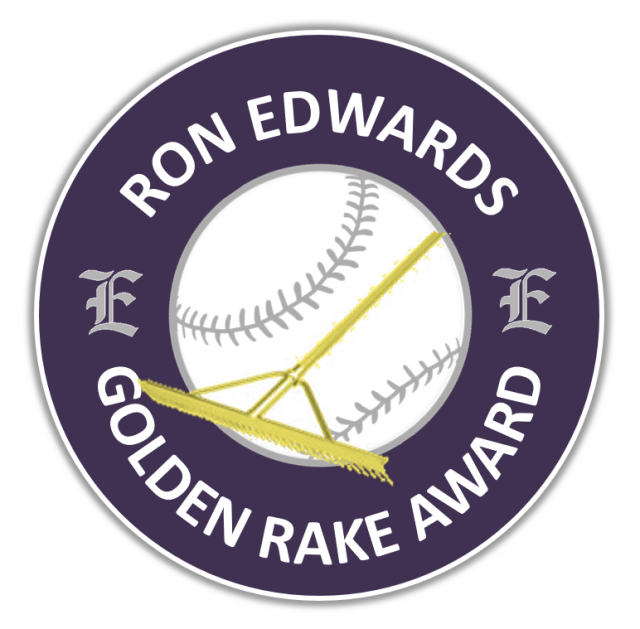 Every year, East Youth Baseball honors the person who puts in a ton of sweat equity, sacrificing his free time all for the benefit of our ballpark and our players with no recognition desired.

East has recognized its special volunteers with the Golden Rake Award since 1991. East renamed the award in honor of longtime friend and coach Ron Edwards following his untimely passing in 2015.

After many years of service and dedication to East, Ron was tragically killed in a car accident in 2015. Ron volunteered his time to coaching Evansville's youth at East and St. Ben's School for 25 years.